How long should social posts be? Try this social media character counter 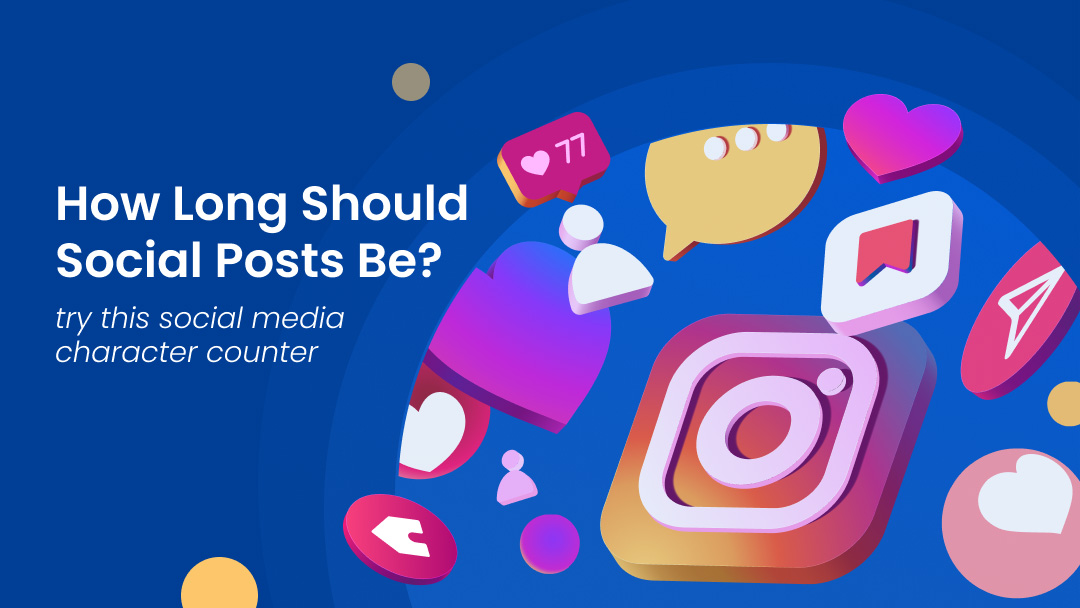 We have all spent hours crafting the content for that perfect post, only to start creating the post on platform and whoa, ‘over the character limit’ displays when you have pasted only half of your copy.  It’s true for every platform and real for every social media manager, social media platforms have character limits.  They are different for each platform, but are very real on all.

We decided to make your life easier and your posts better by compiling a guide to the character limits on different platforms, as well as the optimal post length per platform.  Included  in this guide are details on a character counter that will make your posting efforts a breeze.

When your post is the optimal length for a particular platform, it will get more reach, more shares and more engagement.  It runs along the same lines as when in Rome, do as the Romans do – nobody on twitter likes a tweet that’s too long!

Tweets are known to be short, thought provoking and topical. It is called a ‘microblogging and social networking service’, giving insight into its purpose.  The post character limit is 280 characters. Twitter recently upped their character limit from 140 characters to 280 characters. This was a great move for twitter and fewer people had character limit issues, but surprisingly most tweets stayed shorter. The people who took advantage of the extra room space, received more engagement (Likes, Retweets, @mentions),  won more followers and were on Twitter for longer.

Instagram is about the visual elements, so text is only to bring context to your image.

The Hashtag limit is 30 hashtags.

Pinterest is an image and idea sharing social media service, using animated GIFs and videos as well. You are supposed to be able to create your ‘idea’ and then store it on the platform to retrieve later.

YouTube is famed for great video content, so of course it is not for a long read, rather for a great watch.

Brought to you by

50 or less characters sees the most engagement.

Under 125 characters will make sure that your entire caption is seen in the post, without having to press read more.

The optimal hashtag amount is 1-3 hashtags, if you go over that it’s advised to put them in your first comment box.

40 characters, which gets 86% more engagement.

Engagement drops the more characters you add front there, until your post has 300+ characters where you will start to see a small increase in engagement.  Short and sweet is how the Facebook audience likes it.

40 to 49 characters, and there is that read more button that gets in the way at the 140 character mark, so if you are going longer that’s about the recommended limit.

LinkedIn articles ranging between 1000 and 3000 words get the most shares, likes, and engagement.

The optimal character count for a Pin description is 50 characters.

As described by Pinterest themselves, great pins are visually compelling, have a great story line and make people want to find out more.

Recommendations on optimal character length are all over the internet nowadays and are complex, you can sometimes battle to make sense of it all. Here are a few tips on how and when to listen to these recommendations, they will most definitely take your social media strategy to new heights.

Use them in context

Look at the message you are trying to get across, before you look at optimal character counts.  If your content is not readable and interesting it will obviously all fall flat.

Let them guide you

If you can see a certain type of post or post length got shares, then use that formula going forward.  You can even try and build on it and it will gain traction.

Stay true to your platform

Don’t let the recommended character counts detract from the type of content that is true to the platform, your audience and your brand.  You have to keep this all in mind when deciding the way forward.

The type of engagement

Make sure you are getting the right type of engagement from your post at a particular length, before you make decisions based on results.  Likes are not the same as link clicks or conversions. 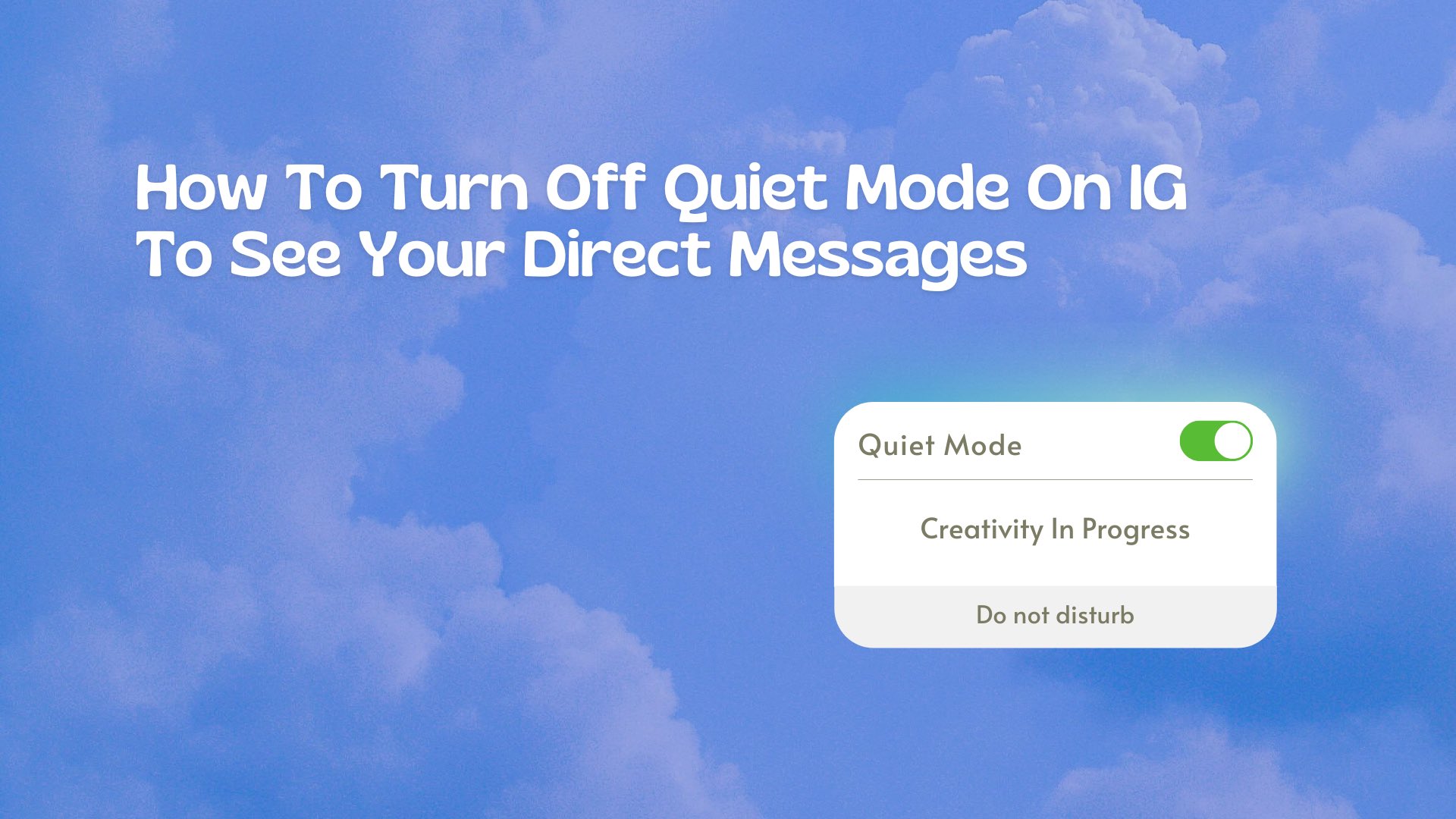 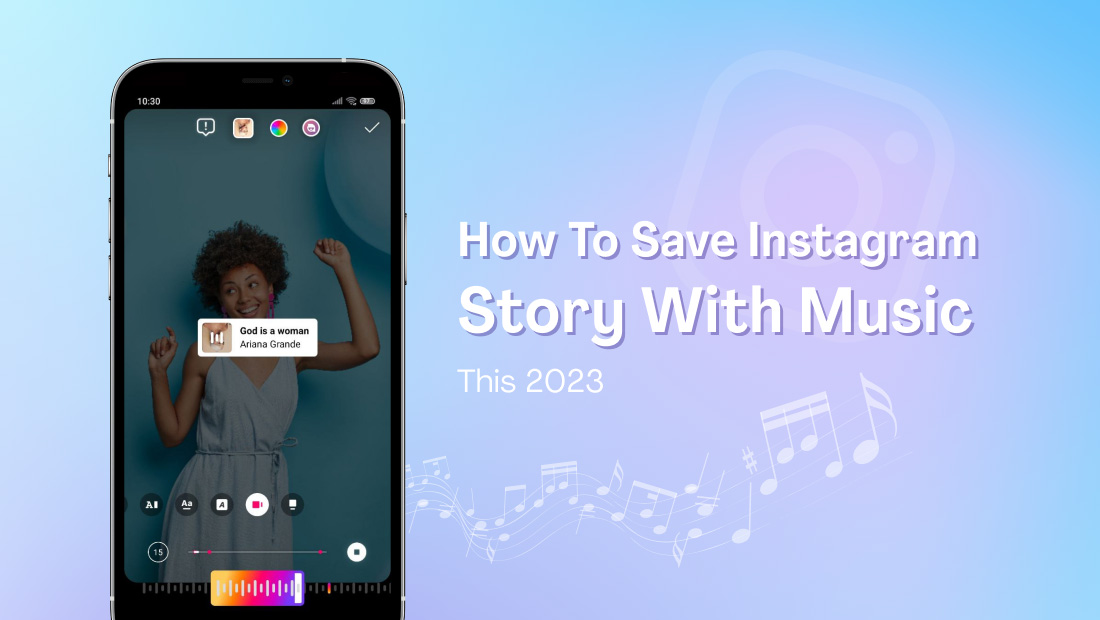 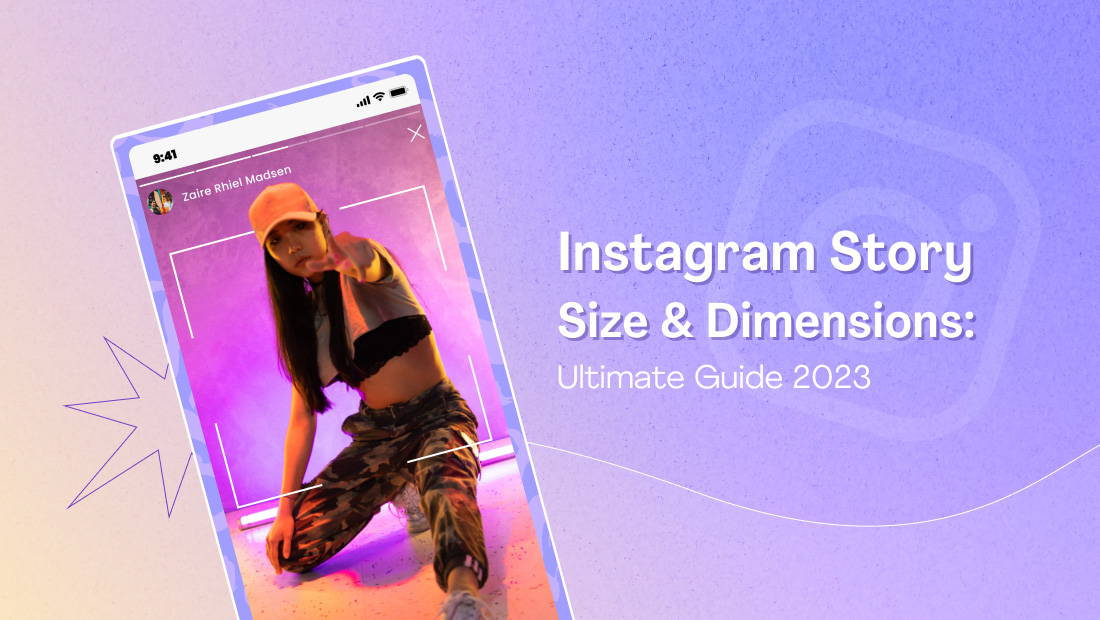 You have many things to do.

Let us help you with social media

Use our free plan to build momentum for your social media presence.

Or skip ahead and try our paid plan to scale your social media efforts.

P.S. It will be a piece of cake 🍰 with Vista Social